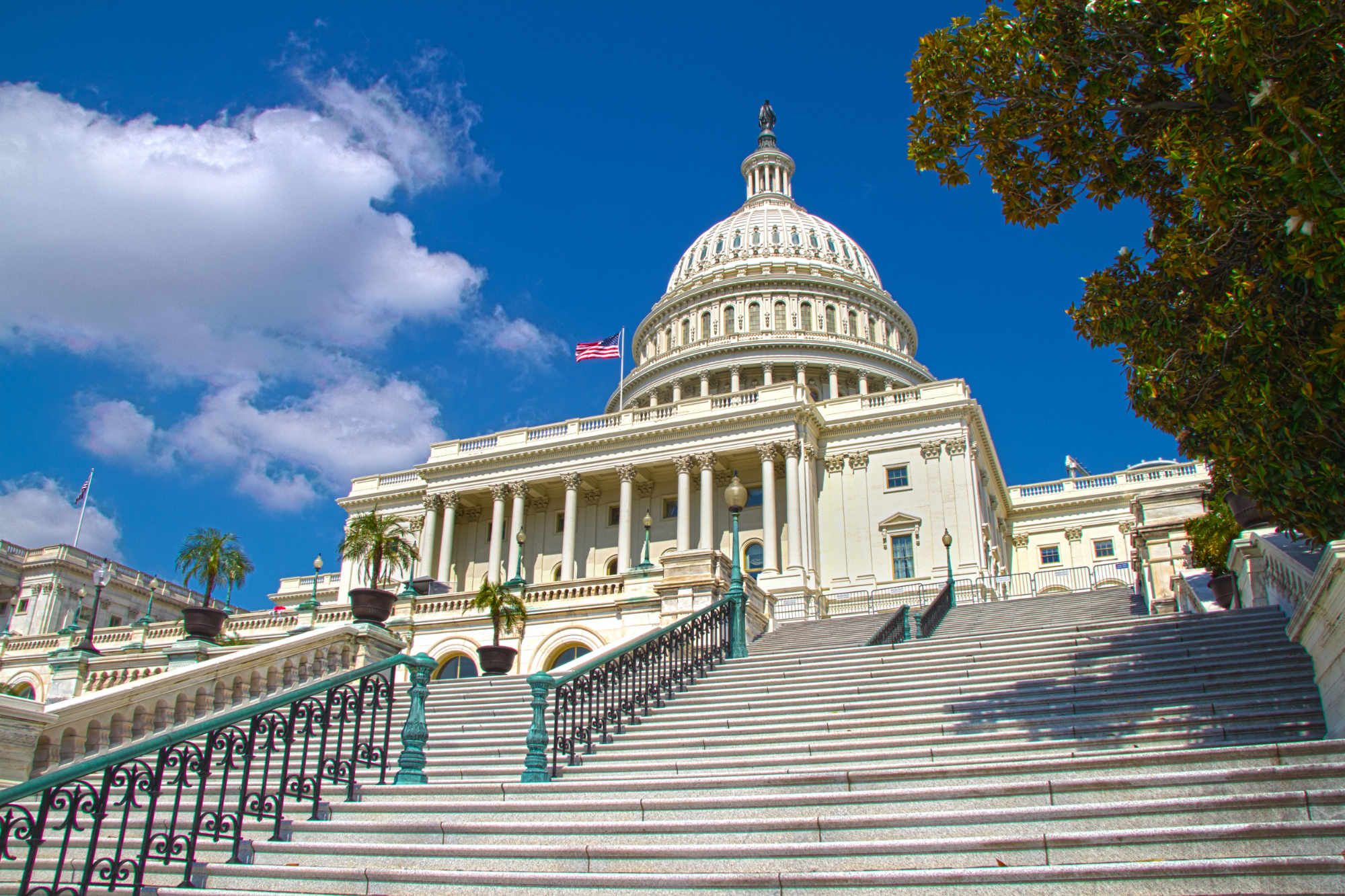 Alliance for Childhood Cancer: Changes to BPCA and PREA
- Since its founding, the Alliance for Childhood Cancer has been actively engaged in efforts to advocate for and maximize the impact of the pediatric drugs laws, the Best Pharmaceuticals for Children Act (BPCA) and the Pediatric Research Equity Act (PREA), for children with cancer.
- In 2012, the Alliance advocated for an amendment to PREA to allow the Food and Drug Administration (FDA) to require pediatric studies for oncology products based on a drug’s “target” rather than adult indication.
- In 2014 The Alliance provided comments to FDA regarding several issues around pediatric drug development- including BPCA and PREA.
- In 2015, the Alliance completed a strategic plan as part of the Alliance for Childhood Cancer Policy Roundtable, which included Alliance members, the Coalition Against Childhood Cancer (CAC2) and other childhood cancer community members. Over 100 groups, as part of the Alliance and CAC2, have committed to this Roundtable plan and moving forward together on key issues. In this plan, improving BPCA and PREA for children with cancer was again identified as primary strategic goal for the Roundtable and the Alliance.
- As such, the Alliance has created a working group to do a thorough evaluation of BPCA and PREA as it relates to pediatric cancer. This working group will develop policy recommendations regarding possible modifications to BPCA and PREA by the end of 2015, at which time recommendations will be considered by the full Alliance and the Roundtable groups. We are going through a deliberate process that will involve soliciting input from the community and exploring multiple legislative opportunities.
- The Alliance BPCA/PREA workgroup will evaluate all proposed changes to BPCA and PREA and are willing to collaborate and discuss initiatives with any groups proposing changes that impact children with cancer.
- The Alliance will work with the Food and Drug Administration (FDA) as it prepares its congressionally mandated review (due in 2016) of BPCA and PREA for children with cancer.
- The Alliance strategic plan supports Congressional consideration of changes to BPCA and PREA in the context of the next FDA user fee reauthorization. Any other Congressional consideration of these issues prior to this next reauthorization will be reviewed and responded to by the working group.
- We look forward to working with FDA and other groups interested in these issues.